The Economic Recovery Rebate Credit has caused many people to question their filing status. The amount of the credit as well as qualifying for the credit (payment) depends a lot on filing status and income. Dependents attending college have heard that they can get the credit only if their parents don’t claim them and that what they receive will be greater than the amount their parents would receive if they were claimed as a dependent.

The truth is that filing status and dependency are not based on how you get the most money. Filing status is based on circumstances. Married people must file either, Married Filing Jointly or Married Filing Separately unless they have not lived with their spouse at all during the last half of the year and provided more than half the expense of a household for a qualifying child or qualifying relative. Then they may qualify as a Head of Household.

If a taxpayer provides more than half the support of a Qualifying Child or Qualifying Relative, that person is a dependent of the taxpayer and should be included on the taxpayer’s return.

Thus, while it may seem prudent for a child that you support not to be shown on your return so that they can get an Economic Recovery Rebate Credit (payment), that is just not how the systems works. The question that must be answered is not, does someone else claim you as a dependent on their return, but could you be claimed by someone else as a dependent? 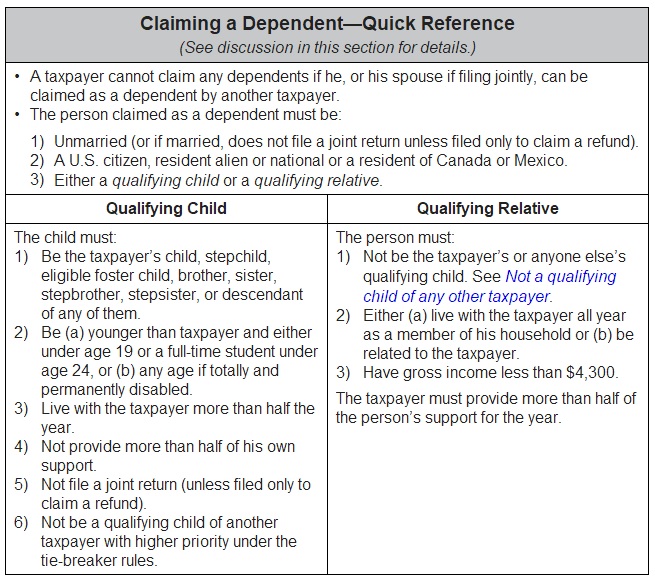